What You Need to Know About the Windows System

Home » What You Need to Know About the Windows System
Off 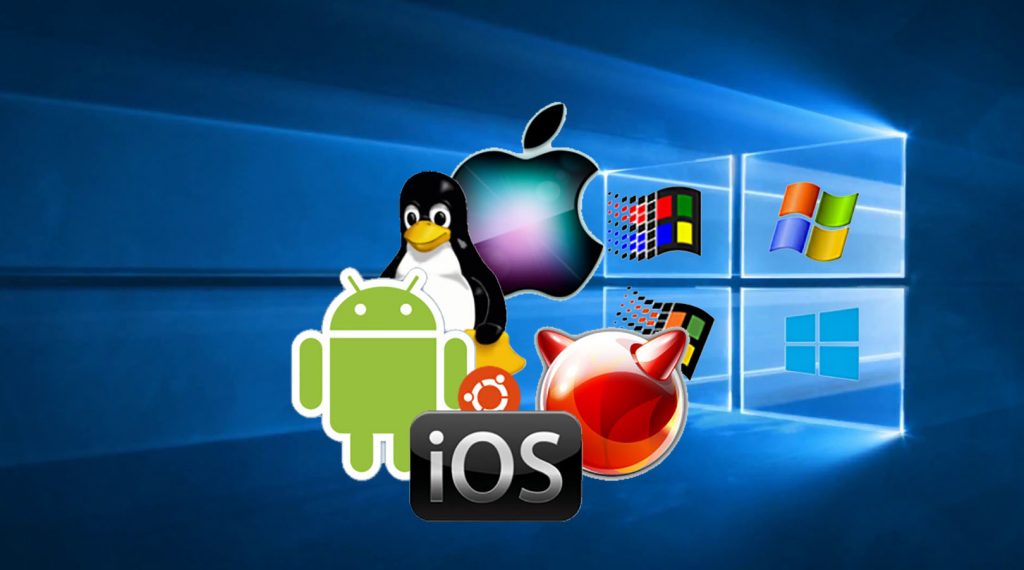 The Windows system is a graphical user interface that provides users with a large number of functions and tools to work with. Users can also benefit from the Command-line interface, Workspaces, multilingual support, and security measures.

Multilingual support is a built-in feature in Microsoft Windows system. The feature allows users to change the language of the operating system to match their preferences. However, not all Windows systems provide a similar level of multilingual functionality. Fortunately, Microsoft has come up with solutions to address the needs of both consumers and enterprises.

The Multilingual User Interface, or MUI, is a user interface that provides localized user experience for globalized applications. It enables localization of user interface elements like dialog boxes, help screens, and keyboards. Aside from allowing users to interact in their preferred languages, it offers smooth interaction across multiple platforms.

One of the first features introduced in Windows Vista is the Multilingual User Interface (MUI). In the past, each version of Windows had a single-language user interface. But with the advent of MUI, a single image can be deployed in various languages.

Graphical user interface (GUI) is a type of user interface that utilizes icons, menus and other graphical elements to help users navigate through a computer application. It is used to display information about the operating system, the files, and the tasks being performed.

GUIs are used in televisions, computers, mobile phones, and car dashboards. They are also found on the World Wide Web.

The most common graphical user interface involves windows and a menu bar. In most cases, windows contain icons and widgets that can be resized, repositioned, or moved around the display.

A GUI should be designed with a user-friendly architecture. It should provide the best visual and verbal representation of the system and its operations. Generally, the most important items should be positioned at the top.

In some operating systems, such as Windows, a graphical user interface (GUI) provides a visual representation of the commands. A GUI also helps users navigate the computer’s keyboard. Typically, a GUI provides buttons, menus, and icons. Moreover, most GUIs have the ability to display and edit documents with the use of the mouse.

Many of the more recent operating systems include GUIs. However, a command-line interface is still important to system administrators and software developers. It can perform more complex operations, such as file management and scripting, at a faster rate than a GUI.

Whether you’re a business owner or an individual user, it’s important to know how to protect your Windows system from various threats. Windows has several built-in security features. In addition to defending against viruses, spyware and other malicious software, it also offers protection against ransomware attacks.

The first step in protecting your system is to update it regularly. You can do this by using the Windows Update feature. Another option is to set up automatic updates for your apps. For example, Adobe Acrobat Reader should be updated to ensure that it’s always up-to-date.

Next, you can configure Windows to run automatic antivirus and firewall software. This will keep your computer protected from unauthorized users.

If you’re a Windows user, you’ve likely heard of workspaces. These are virtual desktops that allow you to switch from one to another. You can also create your own virtual desktop. A good example of a virtual desktop is the GNOME Shell.

The best part of workspaces is that they are technologically advanced and are capable of displaying a variety of applications. This is particularly beneficial for remote employees and those with a mobile workstyle. Besides being convenient, they are cost effective and are a no brainer if you’re in the market for an inexpensive yet effective desktop solution.

One of the simplest ways to get started with workspaces is to simply create a new virtual desktop. Once you’ve created one, you’ll be surprised at how easy it is to move apps and windows between the various virtual desktops.

Many Windows system files are susceptible to tampering. If an attacker has the ability to access your system, they could install malware on your computer. The best defense against this is to protect your files from unauthorized modification.

While some of the latest versions of Windows offer advanced security features, such as Default Cred Protection, there are other ways to protect your system from malware. For example, Windows File Protection is a feature that was first introduced with previous versions of the operating system. This tool helps prevent the replacement of important system files.

In addition, the SFC utility, a Windows service, can help you scan and verify the integrity of your system’s files. You can also use the SFC tool to replace corrupted Dllcache folders.