Home » Types of PC Ram
Off 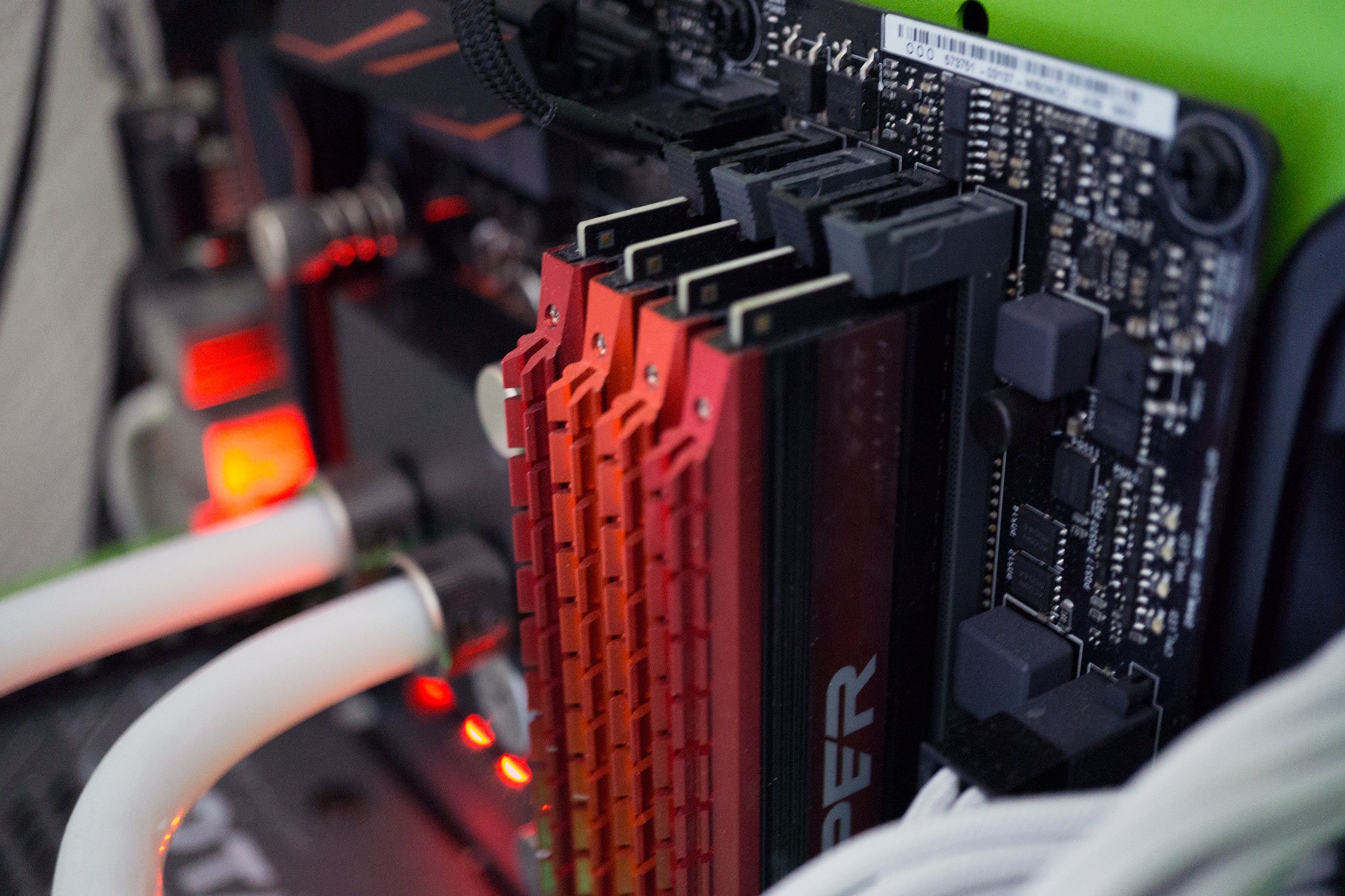 The most common reason for adding more RAM to your PC is to enhance your computer’s performance. There are other reasons, too, though. For instance, you may need more memory for a multi-tasking environment or to run multiple applications simultaneously. If you are in the market for more RAM, you should first consider how much RAM you have and what type of RAM is installed on your PC. This will ensure you make an informed decision about what kind of memory you need.

The data transfer rate of PC ram is one of the main components of a computer’s performance. It is often the first thing to be mentioned when it comes to a PC’s speed.

Data transfer rates can vary depending on the type of network connection used. For instance, a Cat6 cable is designed to transmit data over larger frequencies, while a Gigabit Ethernet is built for the transfer of data from one location to another.

DDR for PC ram refers to the ability of a computer chip to transfer data twice as fast as conventional chips. Aside from being a good thing, this means a significant increase in throughput.

In order to determine which type of ram to buy, you should first figure out what the specific model is. Different manufacturers have different names for their products, so make sure you know what you’re getting before you spend your hard-earned money.

There are several different generations of RAM, with each new generation doubling data transfer rates. These newer chips are more expensive, and tend to ramp up in price over time. Typically, a normal PC user does not require more than 8GB of memory. If you’re a gamer or you need to run high-performance software, you may want to invest in more robust RAM.

A UDIMM is a form factor of RAM. These are typically used for desktop computers. UDIMMs also have many advantages over other types of RAM. They are more stable, faster, and cheaper. However, UDIMMs have limitations. For example, they require a CPU memory controller to handle the data.

DIMMs come in several types, and they are used in many different types of applications. This means that selecting the right RAM can be a difficult task. While DIMMs are important to the overall performance of a computer, it’s important to understand which type is best suited for your system.

The main difference between a UDIMM and a DIMM is the type of chip that the RAM is made from. UDIMMs are unbuffered, meaning that there’s no buffer between the DRAM chip and the processor. Unbuffered RAM is not suitable for high-level data integrity applications, and it is not very reliable.

A load-reduced dual inline memory module (LRDIMM) is a type of DIMM that has a buffer in the data path. This buffer reduces the load on the memory controller and motherboard. LRDIMMs are mainly used in servers to support large amounts of system memory. These modules are available in a variety of speeds, capacities, and latencies.

In addition to reducing the load on the memory bus, a buffer also reduces the electrical load of ranks. This is especially important since the memory bus is a highly constrained space. Using a simple buffer also has minimal impact on memory performance.

LRDIMMs are generally considered the best choice for systems that require high-speed, low-latency, and high memory density. However, they also consume more power and have higher latencies.

Adding more RAM is a waste of money

The benefits of increasing your RAM are clear. More RAM means faster multitasking, a better gaming experience, and the ability to handle more applications at the same time. It also reduces startup times, which is especially handy in a pinch.

Adding more RAM to your PC can cost as little as $25 to a few hundred dollars depending on your computer’s model and specifications. In addition, installing the right RAM will help prevent system crashes and snags. A simple check in the task manager will reveal the true state of your PC. You can then choose to upgrade or replace.

If you plan to upgrade your RAM, keep in mind that you will need to perform some homework first. Your best bet is to opt for a system with at least 8GB of memory. This should be enough for most tasks. For heavy users, 16GB of RAM is your best bet.