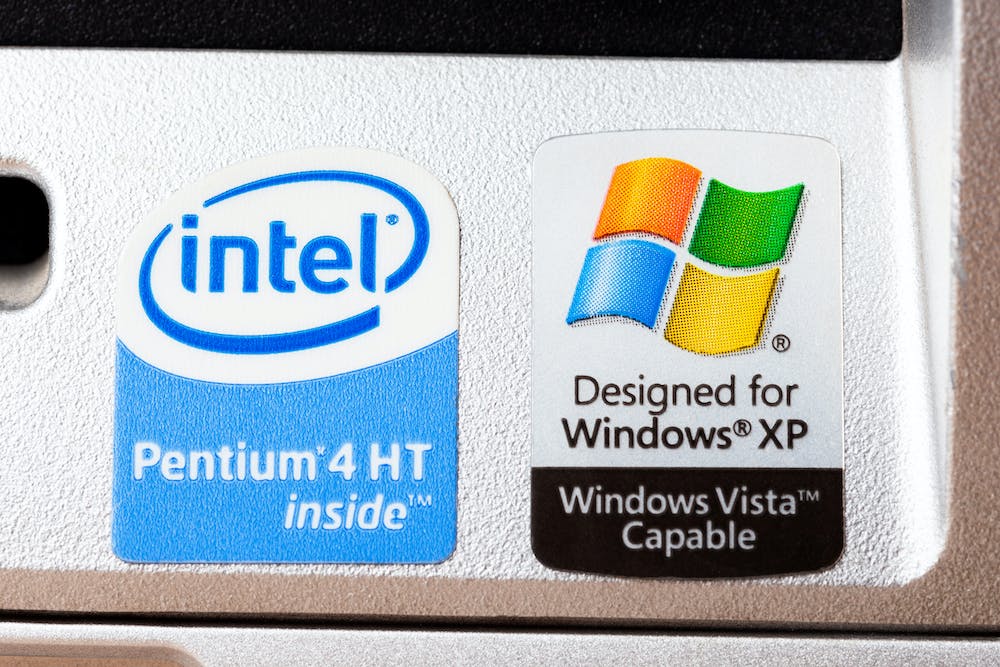 Windows XP has a wide range of drivers that make it easy to use various applications and hardware devices. The system detects these devices and automatically installs the necessary drivers. This version also includes the Remote Desktop feature, which lets you control and use the resources of a computer from a remote location. This feature also allows you to share your desktop with others. In this way, you can easily access the files and resources of an office PC even if you are not physically present at your office.

Windows XP supports two physical central processing units. However, modern CPUs often have multiple CPU cores with Hyper-threading capabilities. Microsoft customized Windows XP to meet the needs of different markets. As a result, there are five editions of the operating system, with two of them designed for 64-bit processors. Early in 2005, the Itanium-based workstation edition was discontinued, but Itanium support continues in the server edition of Windows.

Windows XP Professional was designed for higher end computing environments. This version of the operating system included features that were not available in the home edition. This version added 64-bit support and increased the amount of memory available. You can also connect to a remote desktop session on Windows XP Professional machines. Its 64-bit features make it a more powerful system than the 32-bit edition.

Microsoft’s attitude towards Windows XP has changed in the years since its release. While the Windows 7 and Windows 10 releases were excellent, public sector systems have been notoriously slow to upgrade and reluctant to adopt new technologies. Furthermore, the bureaucracy for upgrading hardware and software is cumbersome. Another important reason for the continued use of XP is the compatibility of custom 32-bit software.

Windows XP Starter Edition has unique limitations. Users can only run three applications simultaneously. They can also only open three windows per application. Additionally, it does not support workgroup networking or domains. Also, it is licensed for low-end processors. Besides that, it is difficult to customize your taskbar and desktop.

Microsoft released the second version of Windows XP on August 25, 2004. This version also added WPA encryption compatibility for Wi-Fi networks. It also added partial Bluetooth support and improvements to security systems. However, the most obvious change is that Windows XP Service Pack 2 cannot be installed on computers with unauthorized installations.

Windows XP has many versions, including the Media Center Edition and Windows XP Home Edition. The Windows XP Media Center edition is optimized for a home theater PC. It also includes support for digital video recorders. There are also Windows XP Tablet PC Editions for tablets and mobile devices. These versions also include a pen input.

Windows XP has many improvements over its predecessor. It is based on the same reliable Windows 2000 kernel, but is a much more modern operating system. The user interface is also easier to use and navigate than previous versions of Windows. The XP logo stands for “eXperience,” and is meant to provide a better user experience. Unlike the other versions of Windows, XP isn’t a complete rewrite of the operating system.

After a decade, Windows XP was finally discontinued by Microsoft, with the arrival of Windows 10 in the fall of 2018. However, the software isn’t forgotten. Millions of people are still using Windows XP today. In fact, the operating system is the second most common version of computers in the world.