What You Need to Know About Hidden System Files in Windows 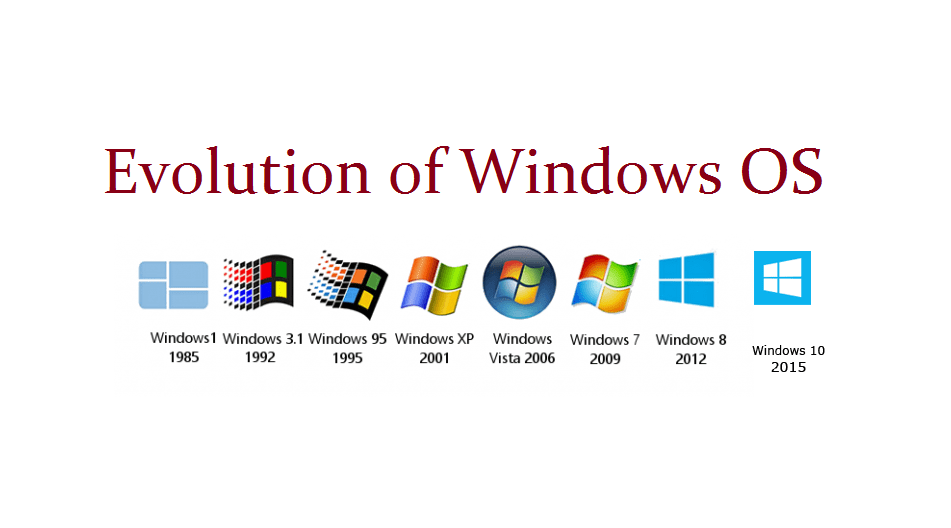 Whenever you use a Windows system, you are relying on a group of proprietary graphical operating systems developed by Microsoft. These systems are available in various family forms, which cater to specific segments of the computing industry. These families include Windows NT, Windows Server, and Windows IoT, all of which target consumers and embedded systems.

Using Task Manager to kill a process is a pretty effective way to do it. In fact, it is the easiest way. However, it is not always the best way.

To get the most out of this feature, you should know what you are doing. For example, if you are going to delete a file that’s not in use, you should perform a full system scan. Also, you should know that the Task Manager can’t handle processes that overload RAM.

The Task Manager can also give you information on processes that are currently running on your system. This includes the PID, which stands for process identifier.

Various system files, such as DLLs and icons, are stored in a number of different folders within the operating system. Several of these folders are hidden by default, and only the system can access them. This can make it difficult for ordinary users to find them. However, they can be accessed by using Windows Shell commands.

Windows system folders are important for the smooth running of applications and operating system processes. They are located on the system drive, which is typically C-disk. They can also be backed up. However, backing up system files does not guarantee that your system will work as it did before. Some of the files may be damaged, and you may have to reinstall your operating system.

Whether you are a Windows power user or just curious to know what all those files and folders in your hard drive really are, you should know about the different types of hidden system files in Windows. They can help you to troubleshoot your computer or even allow you to change the settings of your entire system.

One of the most important things to know about hidden system files is that it is generally not advisable to mess with them. Changing them can break your system or even your device, so it’s best to leave them alone. However, if you are unsure about what you’re doing, you can always consult your system administrator or create a backup.

SFC is the built-in troubleshooting tool for Windows. It scans for corrupted system files and replaces them with cached copies. It also fixes missing DLL files and helps fix Blue Screens of Death.

You can run the SFC command on a command prompt, Windows Terminal, or PowerShell. It can also be run in recovery mode, a special Windows environment that’s used to diagnose and repair issues.

Using Secure boot for windows system is a way of protecting your PC from malicious software. This security feature is built into the firmware of modern PCs. Secure Boot will protect your computer from malware attacks and bootloaders by ensuring only trusted software is executed during startup.

The Secure Boot feature can be turned on or off. It is designed to protect your PC from malware by preventing the loading of boot loaders, malicious software, and unsigned drivers. It also prevents two operating systems from booting at the same time.

Using multiprocessing in Windows allows you to perform more tasks at once. You can use this technology to improve the performance of your computer. A dual-processor system can double or even quadruple your computing power.

Multiprocessing uses a unique communication architecture. Each processor receives its own task and must inform others about its progress. Multiprocessors can be either symmetric or asymmetric. Both of these systems perform the same functions, but they have different advantages.

Several users can access the same application simultaneously on a single PC. This is done using threads. Threads are units of independent instructions that perform different tasks and share data. This method allows users to take advantage of multiprocessor architectures without using multiple copies of a program.

Threads run in parallel and perform independent tasks. When an activity is completed, a thread will be removed from a queue. This allows other threads to continue running without affecting the overall process.

Threads can be either kernel or user-level. In the kernel-level model, each process is allocated a certain number of threads. These threads may be created by the OS. These threads are slower to create than user threads. However, these threads have a protected memory area, which can mitigate memory damage problems.