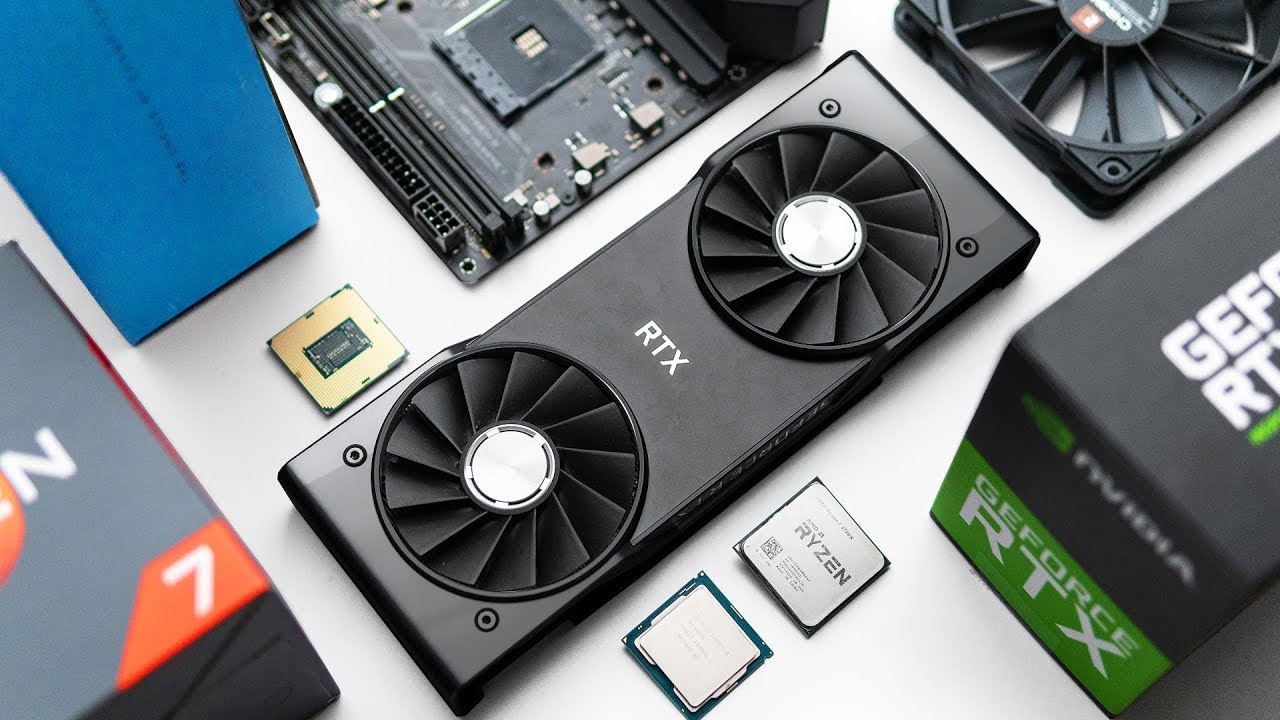 PC hardware is the physical components of your computer. It includes the CPU, the motherboard, the graphics card, and the sound card. Some other hardware you will need includes the monitor, the keyboard, and the mouse.

CPU (Central Processing Unit) is the main component of computer hardware. It performs all computing functions, including arithmetic, logical, and graphics operations. In modern PCs, the CPU can run two or more threads at the same time.

A CPU is a small integrated circuit with billions of tiny transistors. The CPU executes the instructions received from a program. If the program needs to perform a specific task, the CPU fetches the instruction from RAM and then performs it.

The CPU uses the instructions from memory to carry out arithmetic and logical operations. Once the operation is complete, the CPU stores the result in memory.

Modern CPUs are prone to overheating. Therefore, they require ventilation systems and fans to keep them cool.

Graphics cards are an important part of the PC hardware. They enhance your video gaming experience and allow you to run programs quicker. You can also use a graphics card to do other things like speed up video encoding and rendering.

A graphics card can be a standalone component or can be integrated into your motherboard. For the best results, you should buy a graphics card that’s designed to perform well in your particular use case.

The best GPUs are capable of performing a plethora of calculations at once. That means it’s possible to render hundreds of images in a second. Modern graphics cards are also able to run multiple monitors at the same time.

Sound cards are a part of PC hardware that enable the computer to reproduce sound. These devices are designed to convert digital audio data into analog format and to deliver them to the speakers. They also allow the PC to record and playback sounds.

Sound cards are used for various purposes, including MIDI interface, audio editing and professional audio output. The sound card is a rectangular piece of hardware that sits on the back of the PC case. It has multiple ports, or jacks, on the sides and bottom.

Many modern PCs come with integrated audio. However, some older PCs do not support sound. Fortunately, these computers can be upgraded with high-end sound cards.

A motherboard is the foundation of your PC. It is an enormous Printed Circuit Board (PCB) that serves as a labyrinth of circuitry, connecting all of the components of your PC. This includes CPUs, memory, storage, networking, and other peripherals. Having a thorough understanding of the functions of the motherboard will help you understand how your PC works.

The most obvious component of a motherboard is the CPU. The CPU is the engine that drives your computer’s processing. When purchasing a motherboard, you want to make sure that it has a good CPU.

A motherboard will also have a number of other components including storage, sound cards, and Ethernet. There are many different types of motherboards. They vary in size, shape, port type, and features.

A flash memory device, also known as a thumb drive or jump drive, is an external storage device that is connected to your computer through a USB port. Flash drives are similar to floppy disks and CDs, but they offer faster, smaller, and more flexible data storage.

Flash memory devices are used in portable electronics such as iPods, MP3 players, and cell phones. Unlike floppy disks, these devices are rewritable, which means you can write and erase data as many times as you want.

Flash drives come in several sizes and shapes. Typically, they are small, lightweight, and ultra-portable. They connect to your computer through a built-in USB Type-A or USB-C plug. Some models are password protected.

Optical disks are used to store digital data. They are usually referred to as CDs, DVDs or Blu-ray discs. These discs are circular and have a storage capacity of varying sizes.

Originally, optical media was only used for video. However, with the advent of the internet, streaming video has replaced the need for physical media. The latest optical disks are available with a storage capacity of up to 50GB.

Optical disks are usually stored as audio CDs, but the technology is capable of storing other types of data as well. In fact, some devices can read and write to CDs and DVDs, including those with audio files and picture files.