Types of Hardware in a Computer

Home » Types of Hardware in a Computer
Off 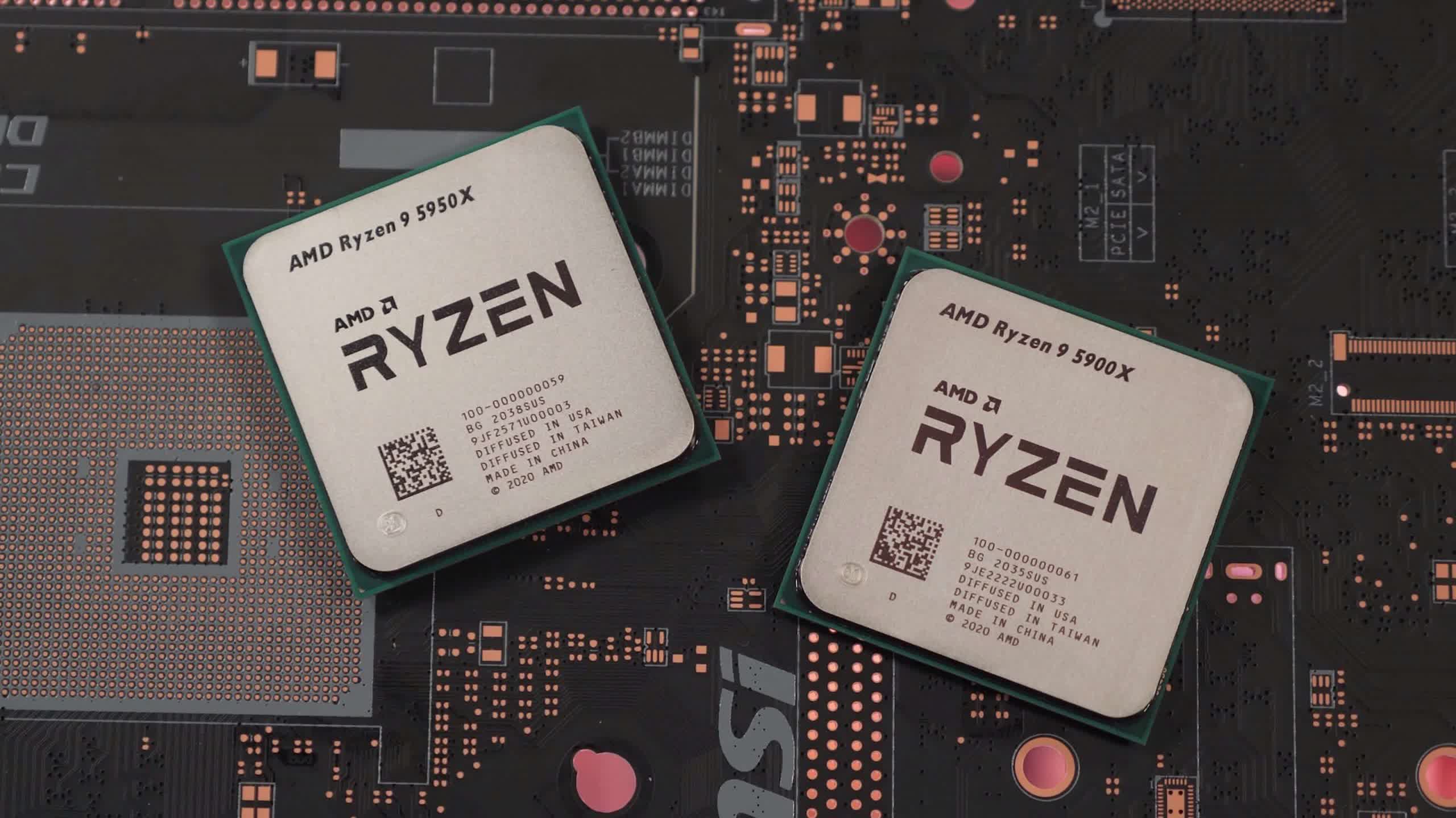 There are a lot of different types of hardware in a computer. For example, there are speakers, external flash memory devices, optical discs, graphics card, CPU, and motherboard. These are all important pieces of hardware that you need to have if you are going to make your computer work.

A CPU in PC hardware is a small integrated circuit that performs calculations. It uses billions of tiny transistors to execute operations. This unit performs logical and arithmetic operations. The results of these operations are stored in memory.

To function, the CPU must fetch data from memory and execute an instruction. It also must operate in a synchronized manner.

As a result, modern computers use multi-core processors. This allows them to process more than one program at a time. But this also means that they have to be kept cool. They can be cooled with fans or heat sinks.

A graphics card, sometimes referred to as a GPU, is a computer component that converts data into a signal that can be understood by a monitor. It is usually connected to the computer by a cable.

The graphic card is a fairly complex device. It has a processor, RAM, and other components.

It can be used for a wide variety of tasks, from gaming to video editing. Choosing the right one is important for your needs.

In a nutshell, a graphics card is a piece of PC hardware that renders three-dimensional images. This allows for a greater range of color, a higher pixel ratio, and more.

A sound card, also called a sound module, is a hardware expansion component for a computer. The device allows the computer to play music or video with enhanced sound. It can be a standalone component installed inside a PC case, or an external device that connects to a USB port or PCIe card slot.

Many sound cards offer features such as 3-D capabilities, which adds depth and realism to the music or video playing. This is usually accomplished by processors on the card. Some cards can even generate synthesized sounds for real-time music generation.

Speakers are a common output device on computers. There are many different kinds of speakers available. Some are designed to be hooked up to any kind of sound system, while others are specialized for use with a PC. The one you choose depends on your needs.

One of the most basic is the PC Speaker. It is usually a timing chip that sends an oscillating electric signal to a speaker. If you’re lucky enough to have a device driver installed on your computer, you can program it to produce a pretty impressive sound.

The motherboard for PC hardware is a very important component of any computer. It connects and supports all of the various components of a computer, including the CPU, RAM, and hard drive.

The motherboard for PC hardware can be found in a variety of shapes and sizes. The ATX form factor is the most common. This gives the motherboard more room for expansion slots. These are used to install add-in cards, such as network cards, graphics cards, and sound cards.

Many motherboards also feature advanced connectivity features. For example, an AGP (Accelerated Graphics Port) or Thunderbolt(tm) port can be used to connect to a graphics card or digital display.

External flash memory devices are a great way to store data. Unlike conventional hard disks, these devices offer fast read and write speeds. They are also extremely durable. These devices are ideal for use in laptops and desktop computers.

Many modern devices have their own flash storage. You may notice them on game consoles, laptops, and desktops.

The best examples of these devices are USB Flash Drives and Memory Cards. Both are re-writable, meaning that you can make changes to the information contained on them.

For the most part, the size of these devices is relatively small. Depending on the manufacturer, a typical USB drive can contain anywhere from 2 GB to 64 GB of storage space. However, if you’re looking for a larger option, you’ll need to look into external HDDs.

Optical discs are a type of storage device that uses lasers to read and write data on a disc. They are used for storing images and videos. The media includes a reflective metallic foil layer and a transparent polycarbonate layer. These types of discs are commonly known as DVDs.

Optical discs are often used for backup and archival purposes. Unlike other types of memory, optical disks are not susceptible to wear or environmental influences. However, they are more expensive per GB than other forms of storage. This makes them a cost effective backup medium.